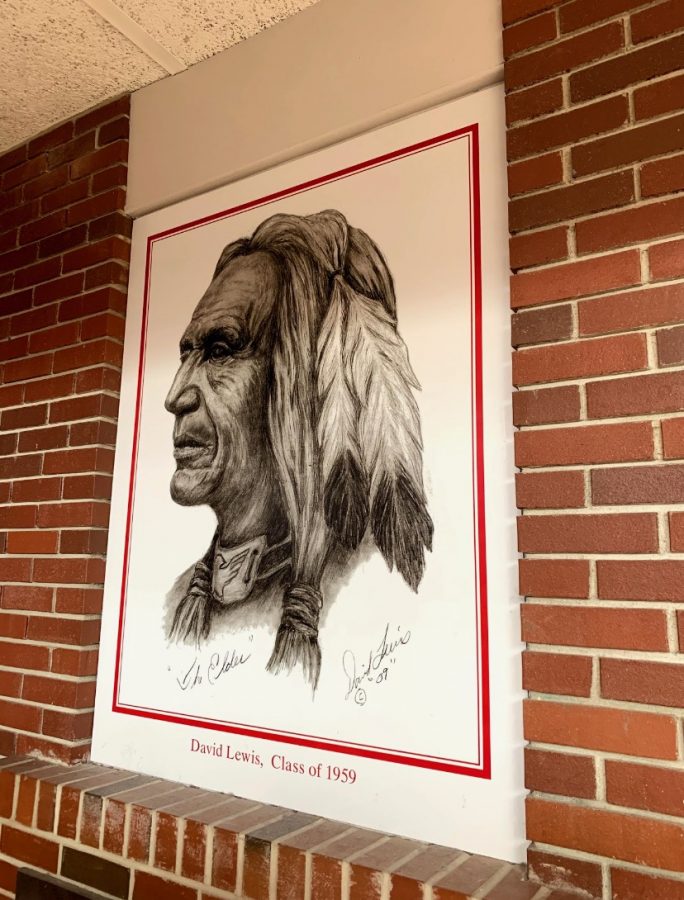 In the coming months, Barnstable High School students could potentially come together under the mascot of a Raven, Redhawk, or Hurricane.

On Thursday, Feb. 25, the Community Engagement Subcommittee sent out a survey to BHS and Barnstable Intermediate School students in hopes of narrowing down their options and collecting any remaining suggestions that students may have for a new mascot. By 3 p.m. that day, 1,200 responses had already accumulated. Included with each mascot option was a short summary detailing the significance and meaning behind the name.

To Barbara Dunn, chair of the Community Engagement Subcommittee, the decision to put this massively influential vote in the hands of students was deliberate,

Senior Josie Ackell chose Raven when she took the survey because she liked that the mascot embodies respect and feels that is a necessary component in a mascot for BHS as it retires the Red Raider name.

The process for changing the school mascot has neither been quick nor easy. Sparked by the political unrest in our nation and people striving for justice and equality, the Barnstable School Committee dove deep into researching the equity of the BHS Red Raider mascot and whether it needed to be changed after a group of students began arguing against it and the negative connotations that it upholds.

On Aug. 4, the committee made the official decision to retire both the Red Raider name and mascot. This decision did not go without notice as several alumni and members of the community voiced their opinions about this change, both positive and negative.

The community engagement committee created a survey that was sent out at the end of October allowing community members to voice their opinions on a few questions regarding a new mascot.

From this survey, Dunn and the rest of the subcommittee scoured the results and were able to come out with three potential mascots suggested by the community and approved by the school committee: Raven, Redhawk and Hurricane.

Dunn said that once the results of the Feb. 25 survey are tabulated, her subcommittee will present to the School Committee the mascot with the majority vote and possibly a second suggestion if they deem any of the new write-in responses valuable. Dunn aims to share the results at the April School Committee meeting and discuss the new choice for a mascot with members then.

Moving forward, Dunn along with the rest of the school committee plan to collaborate with the school’s graphic art department to help create a logo for the selected mascot.

“I hope that over time,  [the decision] will feel unified for the whole community,” Dunn said.