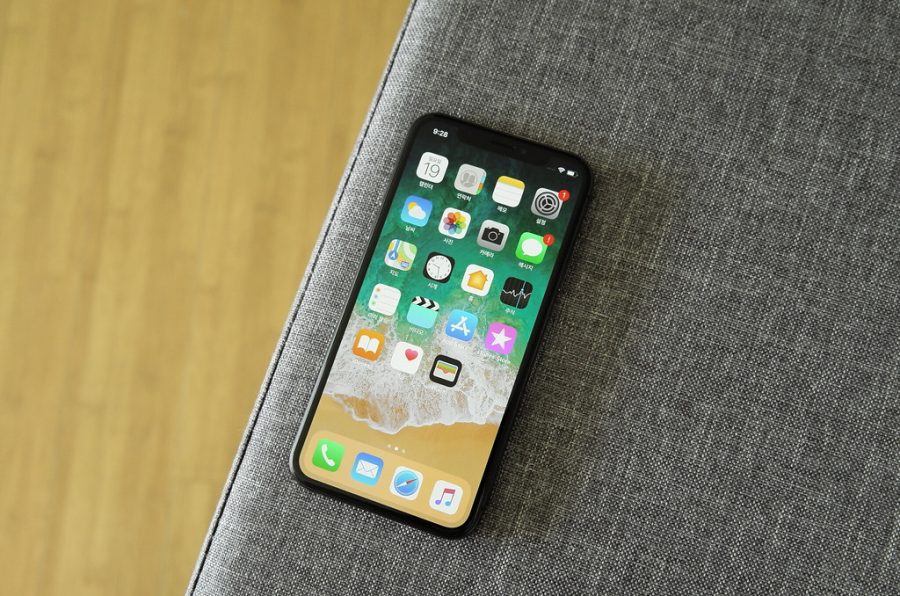 Now more than ever, social media is making a great impact on how we all view the world. For the very first time, an entire generation has been raised on the basis of an online media culture with social media platforms becoming a primary source of information for many. While there are many benefits to social media, such as being able to connect with people all around the world in a matter of minutes, it is important to recognize the dangers of constant exposure to negative content online and how that affects our wellbeing. Here are Insight’s thoughts on the matter:

The pressure to join social media started as young as fourth grade for many of us. Wanting to fit in with our peers caused the sudden urge to start social media platforms or to get a cellphone in order to not feel left out. According to mayoclinic.org, 45% of teens ages 13-17 are constantly online, with 97% using some form of social media such as Youtube, Twitter, and Snapchat. We think that there are too many children on social media who might not be ready to be exposed to it at such a young age. Kids are highly influenced by what they watch and it is much easier for them to get caught in various traps or fall for troll comments and posts. You don’t have to scroll far to see hate or inappropriate content online. One of our biggest issues is that we feel like we need to be on social media to stay in the loop and it’s unhealthy, especially at such an impressionable age.

The first concern many people have about social media is that  it can be damaging to one’s self esteem. 95% of teens have access to a smartphone, which is a massive increase from the 73% in 2014-2015, as reported by pewresearch.org. More time spent on social media was associated with more anxiety, depression and loneliness according to psychologytoday.com.  Sometimes, students will take down posts if they don’t quickly reach their ideal amount of likes. Instagram and Tiktok have us picking out insecurities we never would have noticed before, and seeing photos of people with seemingly perfect bodies and lives can make it hard to not compare ourselves to other people.

There is no real end goal to social media, nothing telling us to stop or take a break so it’s easy to feel sucked in and scroll for what seems like hours. Overall, social media can sometimes ruin the mood. You can go from having a good day and what you see online can completely change that, so it can be hard to maintain a positive attitude. Some ways to avoid toxic online presences is by avoiding or not interacting with harmful posts and to watch how we engage with other people online. As hard as it is, try not to compare yourself to others online because people only post what they want people to see.

Cancel culture has also become a popular phenomenon with celebrities and influencers being “cancelled” by web users in what seems like a routine manner. Although accountability is always a good thing, we believe that cancelling culture does more harm than good. Instead of just unfollowing or not engaging with a problematic person’s content, many have used it as a way to relentlessly bully the person and send endless amounts of hate to their profile. If one person doesn’t agree with what someone else has said or done, it is easy for people to jump on a bandwagon and gang up on them. In many ways, cancelling culture doesn’t allow people to make mistakes and then grow from them.

While we believe that people should be held accountable for their actions, even when growth and change is shown, the hate from trolls and former fans always seems to continue. This has even gone as far as sending death threats, which there is no justification for no matter what they have done. Twitter seems to be the most common platform for practicing cancelling culture. Some examples of cancelled celebrities and influencers you might remember are Chris Pratt, Ellen Degeneres, Shane Dawson, JK Rowling, and Sia among countless others. Twitter can be a very dark and hateful place, especially in our current political climate.

When it comes down to it, being toxic online boils down to behavior in real life. Some people feel like because they can hide behind a screen and may not know the person they are engaging with online, they can say whatever they want. This also greatly impacts the treatment towards others on social media. It creates a domino affect, where one feels like they can be negative towards another person on the internet because someone was once negative to them.

We urge everyone to stop being rude to people even if you can’t physically see them. There are so many things we can do to make the internet a much less hostile place, but it starts with the individual. We also think it is important to take into consideration how words can truly affect ourselves and others.

Mental health and self esteem issues can stem from toxicity online and more than ever we need to learn how to unplug and take a break. Our brains take in so much information throughout the day especially online via social media platforms, and we want students to know that it is okay to admit you are overwhelmed. Overall, balancing screen time with your day-to-day life is crucial.

What would you do to make social media spaces a more positive place?